About Us
Founding Family

In 2002 we were blessed with the birth of our angel David. By the time he reached 18 months of age we began to see behaviors we expected missing, and signs of inappropriate behaviors emerging. David retreated rapidly into himself until he made no voluntary sound, would not respond to his name or allow direct eye contact. He would spend his time when allowed fixated on spinning objects or other repetitive behaviors and would wander in public without regard to danger or our presence.

We reported these behaviors to his pediatrician and other medical professionals only to be told that David was simply delayed and would emerge appropriately.

That was not the case. Our family’s journey into the ASD world was about to begin. David was diagnosed with Encephalopathy consistent with Autism Spectrum Disorders (ASD) by Dr. Roberto Tuchman at the end of the 2004.

Our lives changed immediately and dramatically as we immersed ourselves in the job of raising David and learning to be his best possible parent guides out of the seclusion of Autism as well as aiming to provide the most optimal upbringing to our youngest son Joshua. There were so many challenges and no clear roadmap to success. We studied and tried everything we heard of that had evidence of success or even just sounded as if it made sense. Some things helped and some did not. In that process, we learned that not all therapies help all children and that in fact all children with ASD have similarities, but each is as unique in challenge as they are in personality.

It is based on the success we were fortunate enough to enjoy with early and intensive intervention, that we embarked upon the task of bringing evidenced based therapy and individualized school curriculum to as many families of these special children as we can. 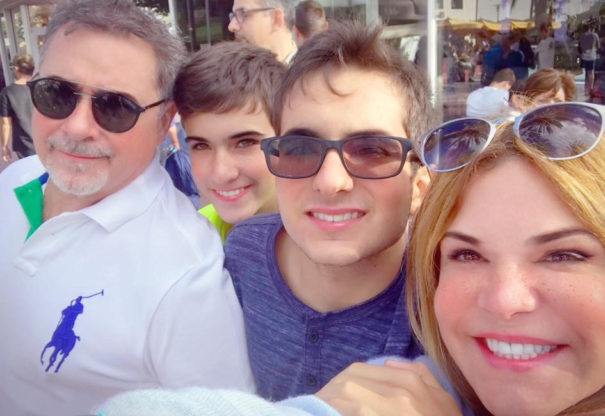 Maria Palacio-Pike (Mary) is President and Director of community relations for Crystal Academy. Mary currently serves as a member of the Coral Gables Advisory Board on Disability Affairs. mpalaciopike@cagables.com
Therapists, Teachers & Staff 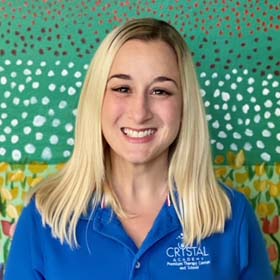 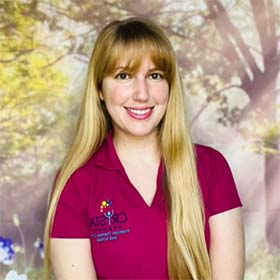 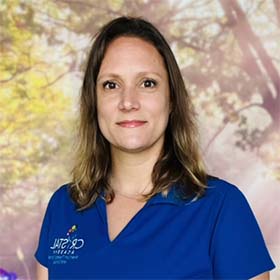 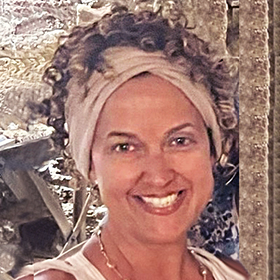 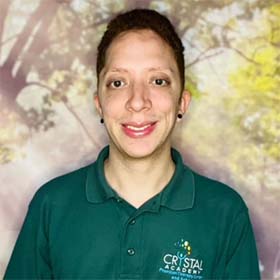 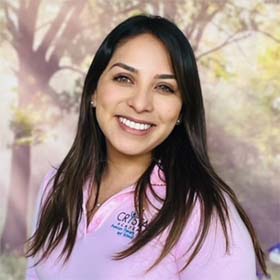 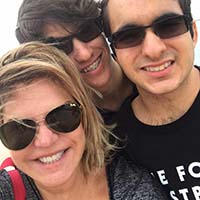 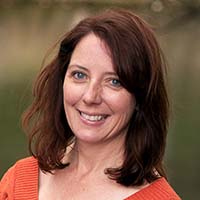 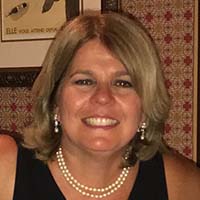 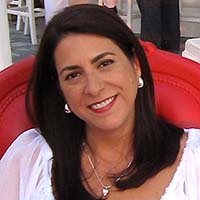 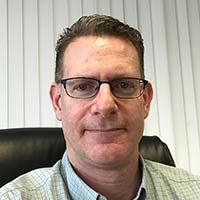